BRICS and the Rivalry Pandemic

On April 23 at 11:30 the online presentation of the report "BRICS and the rivalry pandemic" took place. As part of Russia's chairmanship of BRICS, the Valdai International Discussion Club offered to discuss the prospects for cooperation of the group under the epidemiological threat. 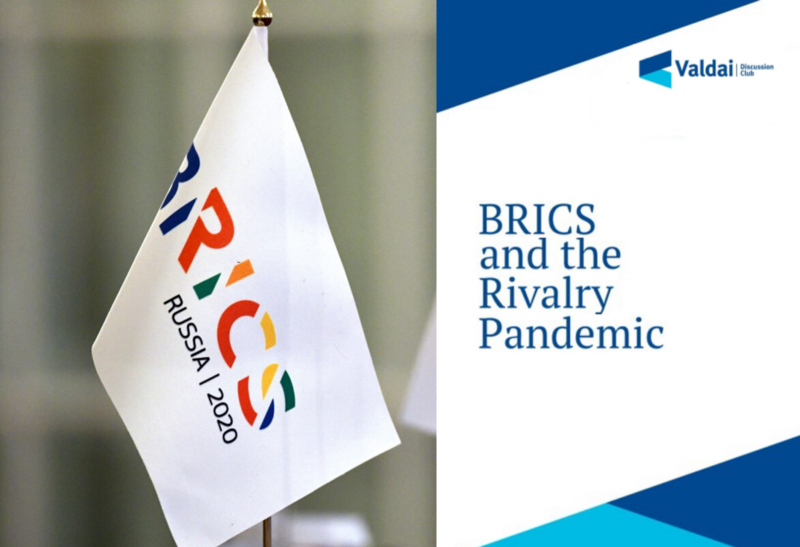 The BRICS community of nations did not come out of nowhere. The luminaries of international consulting (one of them, Goldman Sachs analyst Jim O’Neill, coined the BRIC acronym) come up with brilliant new ideas on an almost daily basis, but only a few of them get the attention of the statesmen steering the foreign policy and development of their countries. However, it would be wrong to credit O’Neill alone for the formation of most authoritative non-western association of countries.

After all, the foundation of BRICS was laid back in the mid-1990s by the foreign minister and later prime minister of Russia Yevgeny Primakov. It was then that the concept of diversifying Russia’s foreign policy – the political triangle comprising Russia, India and China (RIC) – was formulated, and efforts were also made to bolster our country’s interaction with Latin America. For Goldman Sachs and the rest, the BRIC product was just a marketing ploy that created a collective image of the developing or transitioning economies with the greatest investment potential.

As a result, non-western powers began to form their own institutions to promote their common interests and increase the international weight of each individually. BRICS was the main such institution. 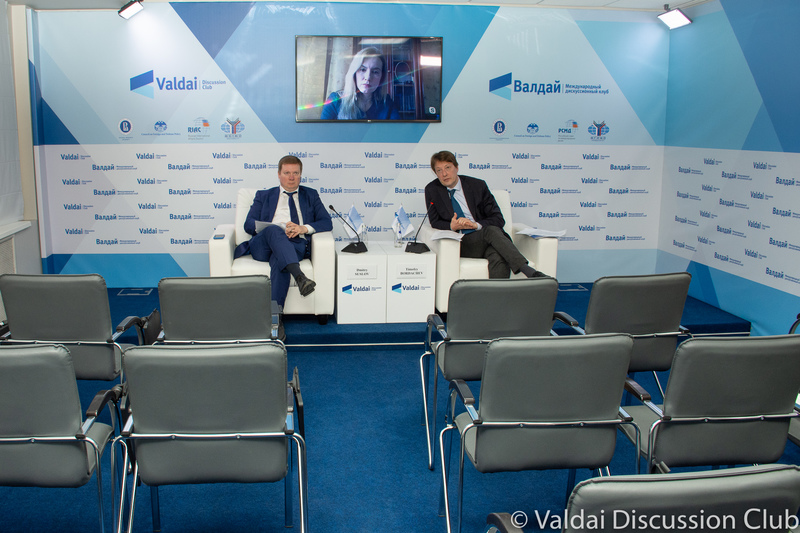