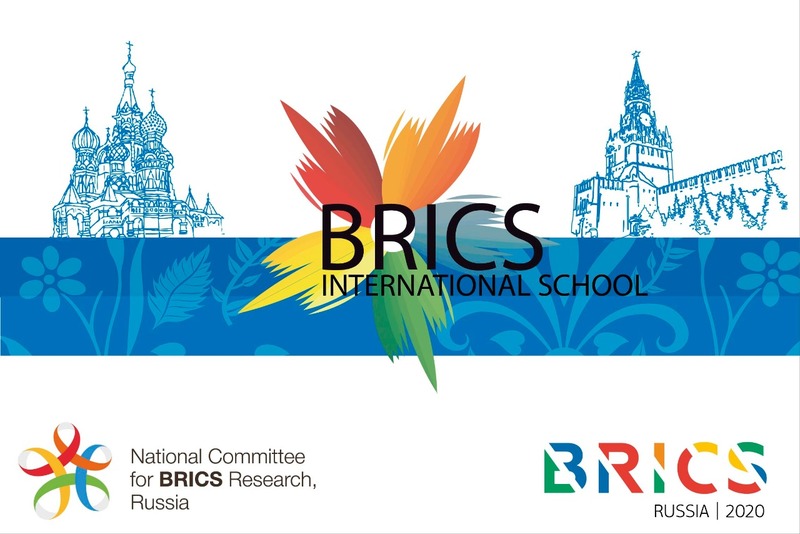 Aiming to expand a pool of young experts-BRICSologists for further development of a youth track within BRICS, the BRICS International School has been launched in 2017. BRICS International School is a unique scientific and educational program for young experts specializing in political, socio-economic and humanitarian aspects of BRICS grouping’ studies. Participants of the program are offered to attend an online specially developed comprehensive course of lectures by top Russian and international experts on the issues related to BRICS. The course allows participants to broaden their professional horizons, develop communications skills, study the specifics of cooperation among the BRICS countries, their positions on the global arena, prospects of institutionalization of the BRICS format, goals and tasks of the association in the future. Since 2017, three BRICS International Schools have been successfully implemented by the National Committee on BRICS Research – the leading Russian think tank on BRICS cooperation, member of the BRICS Think Tank Council. By 2020, more than 150 young leaders from BRICS and non-BRICS countries successfully graduated from this program.

The first national Сontest for BRICS young leaders was established by the National Committee on BRICS Research in 2014. In partnership with the Ministry of Science and Higher Education of the Russian Federation, the first international contest was launched in 2015. Within the framework of the Russian BRICS Chairmanship in 2020, these two programs are merged and will be carried online in October of 2020. The main purpose of the Contest is to mobilize the intellectual potential of promising young experts to develop strategies and solve acute problems of BRICS development as well as to involve young leaders in the fields of international relations, economics, STI, humanitarian cooperation into the process of the intellectual search for BRICS new development models. According to the results of the Contest, the authors of the best projects will be nominated for participation in the BRICS International School and granted certificates and special prizes.

The call details on the application process will be published on http://www.nkibrics.ru/ website in August of 2020.