The BRICS Energy Research Cooperation Platform announces a competition to select a logo design of the platform. The competition coincides with the Russian BRICS Chairmanship in 2020 and the launch of the first studies within the BRICS ERCP. 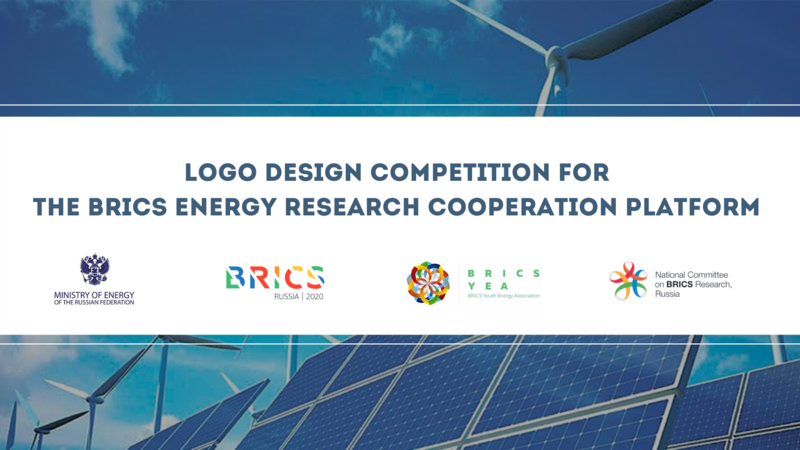 The idea of ​​launching the BRICS Energy Research Cooperation Platform was proposed by Russia and supported by other BRICS countries.

One of the main tasks of the platform is to perform energy-related analytical and research activates in the interests of BRICS countries as well as to develop recommendations for coordinated energy policy and strategy, including information, publishing and public activities.

BRICS ERCP invites representatives from the five countries interested in energy to participate in the competition. The application has be submitted by August 31, 2020 via the BRICS Youth Energy Agency’s Network Platform. The results of the competition will be announced on October 13, 2020.

The winner of the competition will be invited to participate in the third BRICS Youth Energy Summit, and will also have the opportunity to join the BRICS YEA team.

The information partner of the BRICS Energy Cooperation Platform logo contest is the National Committee on BRICS Research.

The logo should demonstrate BRICS energy cooperation as a part of the global energy agenda.

The application consists of four docs: 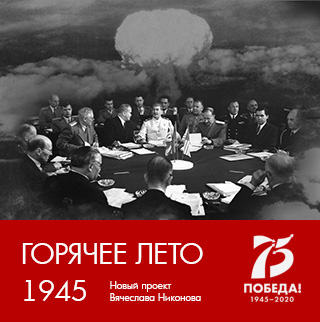