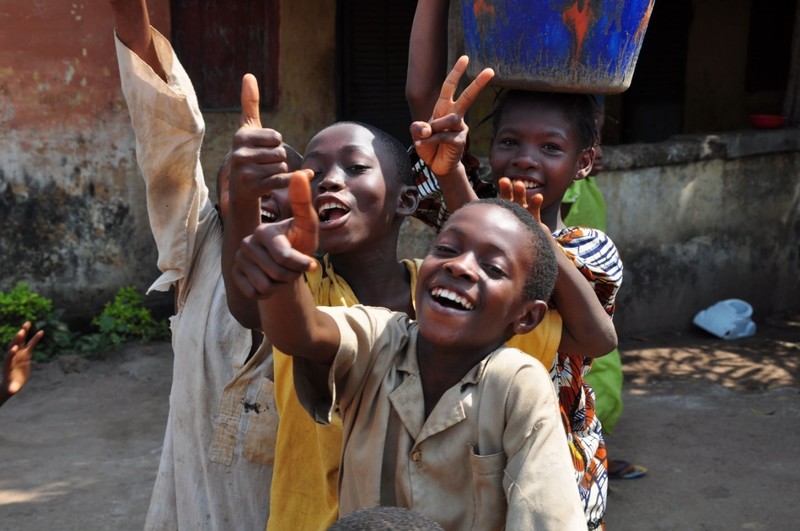 Russia’s position in Africa is unique in comparison to the old and the new players in that it has a mixture of a historical presence in independent Africa cemented by ties to African elites and considerable experience, knowledge and techniques needed for the fast developing African states.

Africa and Russia have a long history of friendship. In the context of growing interests of Russia – Africa relationship, together with a permanent seat on the UN Security Council and a large commercial role in military cooperation, Russia’s importance to the continent needs to be better understood both for the efficacy of the BRICS and a more contextualized assessment of its impact on African business development prospects:

Firstly, the history and the nature of Russian - African relations.

Secondly, the contemporary ambience for bilateral relations. The world order is undergoing significant changes. The BRICS format today attracts most attention and gets the main focus of undergoing processes of change. There is a process of power shift that must be acknowledged.

Thirdly, it is essential to understand current foreign policy principles of Russia. It is important to understand the current Russian imperatives on the world arena. The foreign policy doctrine as well as some recent events should be revised to estimate the place and role of Africa in Russian politics.

Moreover, the last few years of bilateral relations should go under revision to draw a conclusion on the nature and perspectives of development of bilateral initiatives in politics, business and culture as well as potential for the future development of partnership relations between Russia and the African continent, South Africa being a “gate” to the continent.

Africa and Russia have a long history of friendship going back to the days, when the Soviet Union has considerably assisted in many African nations' gaining independence and the fall of the apartheid regime on the South of African continent. The USSR rendered support to the ANC and SACP in South Africa, to MPLA in Angola, to FRELIMO in Mozambique, to ZAPU in Zimbabwe. Soviet Union’s initiative in 1960 pushed UN General Assembly to adopt the Declaration on Granting of Independence to Colonial Countries and Peoples, while some leading Western states refused to vote for it.

During the nineties of the last century Russia’s relations with Africa shrank pitifully. The collapse of the Soviet Union broke most of Russia’s ties with African countries. The Soviet ideological mission of fostering socialism also ceased. Russia was unable to continue economic subsidies to its “client” regimes. Relations with Africa received a relatively low priority, and in 1992 Russia closed nine embassies and four consulates on the continent. Most cultural centers ceased to exist. (From 20 centers now there are only 7 left). Relations with some African states worsened in late 1991 when then President Boris Yeltsin ordered to end all foreign aid and demanded immediate repayment of outstanding debts. Gradually things began to change, not only because of Russia’s economic recovery, but due to a more broadminded and rational perception of the modern world by the Russian leadership.

Expansion of many-sided ties with African states meets Russia’s interests, it allows “to employ the African factor for advancing Russian interests in the international arena” and tackling its own economic tasks. It regards “the cooperation potential that was amassed in previous decades, including traditional ties with leading elites of African states, the experience of interaction in the economic, commercial, scientific, technological, investment and other fields, and the similar approaches to shaping a new world pattern resting on the principles of equality of all states, multilateral diplomacy and respect for international law” as “important prerequisites” for expanding multifaceted interaction. So “it is necessary to persistently search further for ways to streamline dialogue with the countries of Africa and their regional and sub-regional organizations, primarily the African Union. The level of political cooperation is high.

* the provision and strengthening of Russia’s security, sovereignty, and territorial integrity,

* solid positions in the world community,

* creation of favourable conditions for sustainable and dynamic growth of the Russian economy,

* universal security and stability with the aim of creation of fair and democratic international system.

Thus, the expansion of many-sided ties with African states meets Russia’s interests, and allows “to employ the African factor for advancing Russian interests in the international arena” and tackling its own economic tasks.

Russian President Vladimir Putin’s visit to SA at the end of March 2013.

The signing of cooperation agreements between the BRICS countries, especially on co-financing infrastructure projects in Africa, and support to establishing the BRICS Business Council and BRICS Academic Forum, no doubt will encourage Russian companies and research bodies dealing with Africa.

Besides, a package of bilateral documents on cooperation in various fields was signed during the visit: on flight safety, mutual recognition of educational documents and academic degrees, astrophysics research, joint cultural project, the energy sector, with respect to platinum group metals, fishing, ferroalloy production and solar energy.

There is a reason to believe that the visit of Russian President, who was accompanied by many dozens of high officials and businessmen will give a new impulse for the country’s involvement in Africa.

With a new rise of interest from Russia towards Africa, it becomes clearer that Russia and Africa need each other. Russia is a vast market not only for African minerals, but for various other goods and products produced by African countries. At the same time, Russia’s activity on the continent strengthens the position of African countries vis-à-vis both old and new external players.

Often Moscow’s “come back” to Africa is regarded in a competitive view to Chinese involvment in Africa. This approach is flowed – in the field of economical relations Russia and China often have different interests. For instance, Russia is not able to compete with China or any other country, in exporting cheap clothes or footwear, in fact its importing them from China. Work or general migration to Africa does not represent any interest for Russia with its demographical problems.

- draw more attention to Africa through government agencies and business sector in Russia.

- develop a program of state support for Russian business, including support for public banks and investment projects.

- activate the work of the Business Councils and other forums between Russia and African states.

- develop synergistic regional economic and developmental frameworks, which could accommodate sovereignty within a broader growth paradigm.

- demonstrate an understanding of the cultural, historical and traditional heritage.

- emphasize more the cultural and educational projects to develop people to people contacts.