The VI International Scientific and Educational Program "BRICS School" was held in Moscow from 20 to 25 November 2022.

The program is conducted on an annual basis by the National Committee on BRICS Research with advisory support from the Ministry of Foreign Affairs of the Russian Federation to expand the pool of young BRICS experts to form a talent pool and further develop the BRICS youth engagement track.

In 2022, the program is supported by the Presidential Grants Foundation, the A.M. Gorchakov Foundation for the Support of Public Diplomacy and the Russkiy Mir Foundation.

After a two-year break, participants of the BRICS International School, including undergraduate and graduate students, young academics, diplomats, social activists, entrepreneurs and journalists from Russia, Brazil, India, China, South Africa and other countries, met again in a face-to-face format. 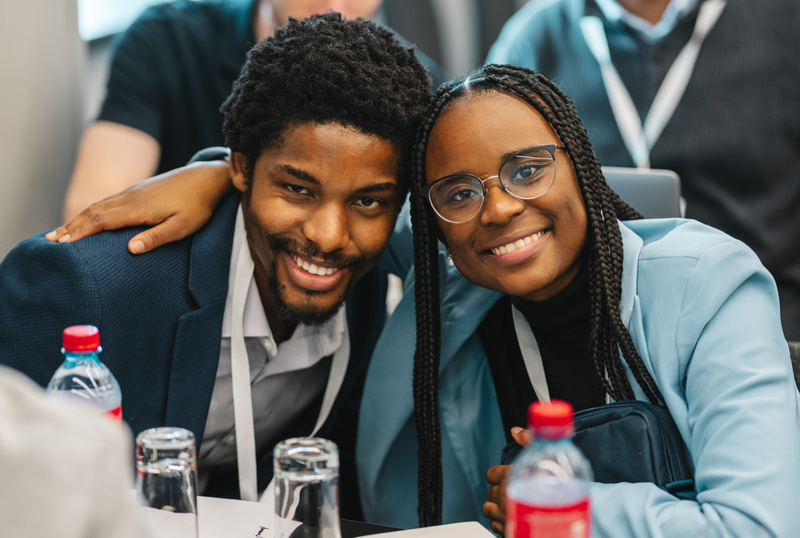 Traditionally, Vyacheslav Nikonov, First Deputy Chairman of the State Duma Committee on International Affairs, Chairman of the National Committee on BRICS Research and Chairman of the Board of the the Russkiy Mir Foundation, took part in the opening ceremony of the BRICS International School. The politician spoke at the plenary session on 'BRICS in a new era of global development' on the specifics of the BRICS association and the prospects for future cooperation among the five countries. In his view, the BRICS countries should challenge the liberal world order and create their own system of coordinates, different from the Western one. "Russia is strong, China is strong, India is strong, Brazil is strong, South Africa is strong. But together we are stronger," said Vyacheslav Nikonov. "The West is 1 of 8 billion people," Nikonov stressed. - They must consider the interests of the other 7 billion. The liberal system is a system of American global hegemony. Their aim is not to ensure global democracy, but to maintain hegemony. Non-democratic countries are in fact sovereign countries that do not accept the dictates of the United States." "Freedom is independence from foreign diktat," concluded Vyacheslav Nikonov.

Guests of honour at the opening ceremony included Kirill Babaev, Acting Director of the Institute of China and Contemporary Asia, Professor Narnia Bohler-Muller, Head of the Development, Capability and Ethics of State Section of the Human Sciences Research Council (South Africa) and Head of South Africa's delegation to the Women's G20 (W20), and Daria Lobanova, Deputy Executive Director of the Gorchakov Public Diplomacy Support Foundation. Irina Yarygina, Director of Science of the National Committee on BRICS Research, moderated the discussion.

On the first day of the program, participants also attended a master class on developing intercultural communication skills given by business trainer and cross-cultural communications expert Marina Belousova and a master class on developing strategies for personal and professional growth given by Veronika Hraneko, head of events and educational projects for SKOLKOVO School of Management graduates.

The third day of the BRICS International School began with the traditional meeting of the participants with Sergey Ryabkov, Deputy Minister of Foreign Affairs of the Russian Federation and Russian BRICS Sherpa at the Russian Ministry of Foreign Affairs. In his address to the young BRICS scholars, the diplomat spoke about Russia's approaches to the development of BRICS' multidisciplinary strategic partnership in the three main areas of cooperation - politics and security, economy and finance, and humanitarian and cultural contacts - and about the role of multilateral diplomacy in the current context. Next, there were panel discussions on 'BRICS: A Dimension of International Stability and Security' and 'The Challenges of BRICS Economic Development'. The lecturers were Kelly De Souza Ferreira (Brazil), Professor and Head of the International Relations Program at the Pontifical Catholic University of Campinas, Viktor Heifetz, Professor of Theory and History of International Relations, Faculty of International Relations, St. Petersburg State University, Dmitri Razumovsky, Director of the Latin America Institute of the Russian Academy of Sciences, Kubaya Mikatekiso, Researcher at the Institute for Global Dialogue at the University of South Africa, Ekaterina Heifetz, lead analyst at the Economics and Social Development Department of the Centre for Strategic Research. The discussions were moderated by Yulia Melnikova, Program Coordinator of the Russian International Affairs Council, and Natalia Zaiser, Chairperson of the Board of the African Business Initiative Union, respectively. The third day ended with a practical master class by Svetlana Suchkova, Director of the Centre for Academic Writing at the National Research University Higher School of Economics. 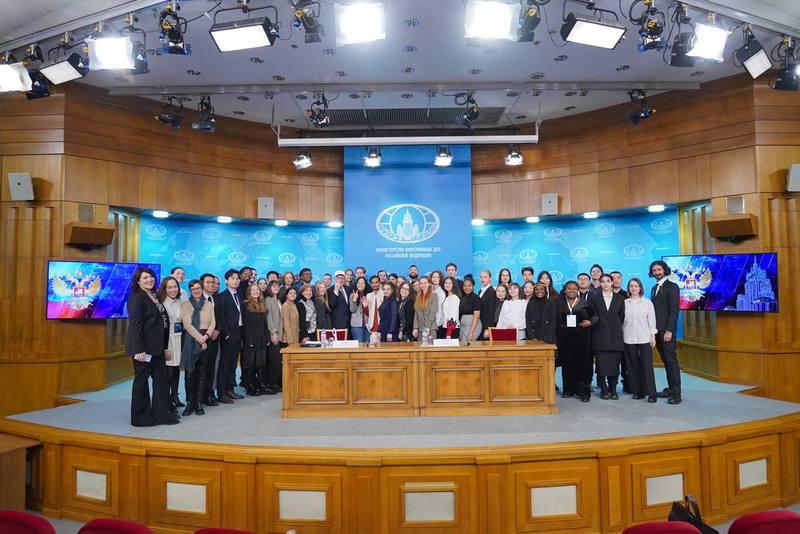 The final day of the program began with a debate on "BRICS Institutionalisation: Pros and Cons" (Partner NSO MGIMO), in which participants split into groups and argued for and against the institutional development of BRICS. The debates were moderated by Alexander Khanarov, Head of the BRICS International Youth Project Lab, Anastasia Martemyanova, President of the MGIMO Discussion Club, and Alsu Valieva, member of the Organizing Committee of the BRICS International Youth Project Lab. The next block of the program was a presentation of the best international practices of youth cooperation involving representatives of governmental and non-governmental youth organizations and associations of the BRICS countries, and new projects from the program participants. Tatiana Seliverstova, Director of the BRICS Top 100 Entrepreneurs International Award, Vadim Kuznetsov, Director of Sustainable Development and Climate Programmes of the BRICS Youth Energy Agency, and Anastasia Ilyushina, Lead Specialist-Expert of the International Activities Department of Rosmolodezh, spoke about their experience in developing international youth projects on the BRICS field. The final block of the program was a case study: "I'm an Entrepreneur! How to launch a successful start-up" (Partner of the educational block - Youth Entrepreneurship Development Program "I'm in business!") with the participation of two ambassadors of the Youth Entrepreneurship Development Program "I'm in business! Kirill Matvietz and Diana Topadze. The closing ceremony of the VI BRICS School International Science and Education Program was followed by the announcement of the results of the research essay competition and the awarding of certificates to those who had successfully completed the program. The evening ended with a cultural program - participants were introduced to national music and cuisine and were able to continue their acquaintance, which promises to grow into strong friendships.

The International Research and Education Program "BRICS School" has been held by the National Committee on BRICS Research since 2017 and is a flagship project for the development of a professional community of young BRICS scholars. It is Russia's only program for training specialists in the study of interaction within the BRICS association in the political, economic and humanitarian spheres and specific areas of cooperation between the five countries.

Program participants will have a unique opportunity to listen to a specially prepared course of lectures by leading Russian and foreign experts on BRICS topics, to participate in debates, discussions and master classes, to attend training sessions, to broaden their professional horizons, to develop communication skills, to study in detail the specifics of the BRICS countries' interaction, their position on the world stage, prospects for institutionalizing the BRICS format and the goals and objectives of the association in the future. The program is divided into thematic modules, which are developed with the participation of partner organizations - leading Russian research centres headquartered in Moscow. Leading Russian and foreign experts, representatives of governmental and non-governmental organizations, relevant ministries and agencies, and research institutes with significant experience in BRICS studies serve as mentors for the program.